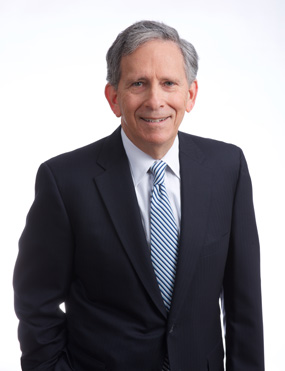 Elliot E. Polebaum is an independent arbitrator. He has been appointed presiding arbitrator, sole arbitrator, or co-arbitrator in numerous international arbitrations in both administered and ad hoc cases. He has been recognized in Band 1 of Chambers Global Rankings in the category of International Arbitration: Arbitrators USA where he is described as "a distinguished international arbitration practitioner with notable experience as both arbitrator and advocate in a wide range of arbitral proceedings" (2017) and one who "enjoys an outstanding reputation for his credentials as arbitrator with deep experience in disputes heard under all major institutional rules and in ad hoc proceedings" (2018) and "enormous respect in the arbitration community" (2019). Mr. Polebaum was Adjunct Professor of Law at Georgetown University Law Center where he taught international arbitration from the 2004-2005 academic year through 2018 and is the author of the treatise "International Arbitration: Commercial and Investment Treaty Law and Practice" (ALM/Law Journal Press 2015, 2016 and 2017 Updates).

While a partner at Fried Frank from 1989 through 2016, Mr. Polebaum established the Firm’s worldwide international arbitration practice and headed it for more than twenty-five years while dividing his time between the Washington and Paris offices of the Firm. He appeared as counsel before arbitral tribunals throughout the world in more than 140 international cases.